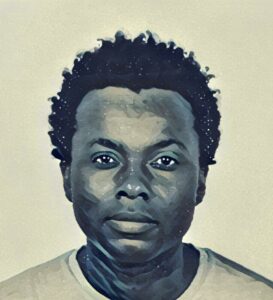 Tau Tavengwa is the founder and co-editor of Cityscapes Magazine  a biannual print magazine focused on exploring and understanding cities in Africa; Latin America and South Asia from the perspective of the wide array of actors that include academics, policymakers, artists, photographers, architects, and activists who work in and have an on-the-ground understanding of the many urbanisms of these regions. He is a 2018 Loeb Fellow at Harvard University’s Graduate School of Design. In addition to being an LSE Cities Associate at the London School of Economics. Tavengwa is also Curator-at-Large at African Centre for Cities at University of Cape Town.
Tau has a background in architecture and museum design; art & architecture publishing. His work in he last 10 years has been focused exclusively on urban issues in the global south as part of the African Centre for Cities at the University of Cape Town where he is still a member of the Urban Humanities cluster. The work manifests in exhibitions, various types of publications, books, events and film. Tavengwa has curated several exhibitions on art, architecture and design as well as exhibitions aimed at exposing the complex nature of life in cities. A recent exhibition of this nature was 2014’s City Desired which focused on inequality and the varying levels of complexity that affect life in Cape Town. He was guest curator on the Rotterdam Architecture Biennale (IABR2016; The Next Economy) and has contributed to various exhibitions including the Chicago Architecture Biennale and Vitra’s Making Africa exhibition. Book projects include Counter-Currents and Rogue Urbanism as part of his work with the African Centre for Cities. Tau is former creative director on Art (South) Africa Magazine — one of the continent’s leading art magazines as well as being co-founder and editor of Snapped Magazine — a quarterly publication dedicated to showcasing emerging photographers on the African continent. Prior to this, he was creative director and concept designer on the Cradle of Mankind’s Maropeng Museum exhibition in Johannesburg and concept designer on the De Beers Big Hole Diamond Museum in Kimberley, South Africa.
In addition to his work with the Datarama team at Max Planck, Tau is currently exploring the establishment of a collaboration platform for policymakers, activists practitioners and academics based and working to tackle various urban challenges in cities across the global south. This will facilitate direct contact and familiarity with each other’s work but also seed ways to collaborate across borders and territories in parts of the world tackling similar urban challenges. A key part of this exploration is figuring out how a publication like Cityscapes can act as the binding agent for such a platform 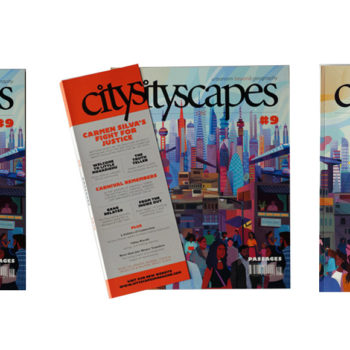 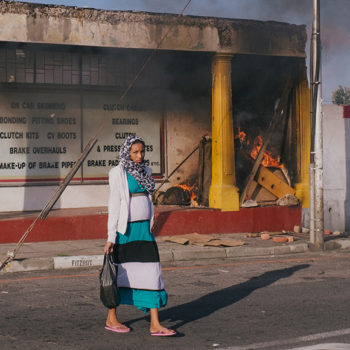 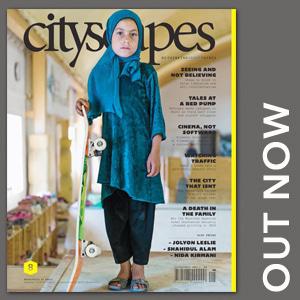 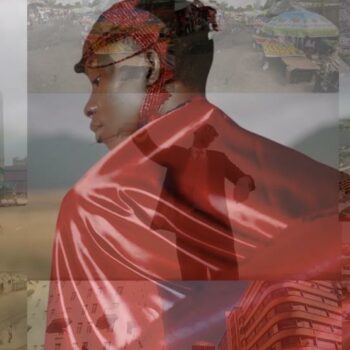