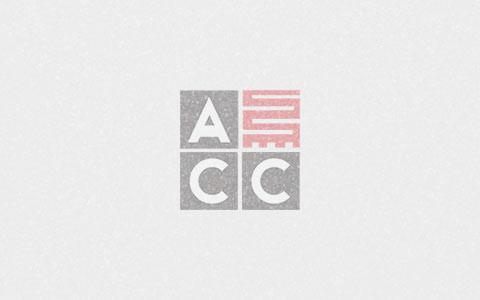 The ACC is driven by the belief that Africa's urban challenges can only be addressed once there is sufficient endogenous intellectual capital steeped in urban research. We therefore see our success dependent on the growth of durable knowledge institutions, focussed on urban issues, across the Continent.