The Association of African Planning Schools (AAPS) is a voluntary, peer-to-peer network of African institutions that educate and train urban/city and/or regional/rural planners. Our members are drawn from all regions of Africa, including the countries: Botswana, Ethiopia, Ghana, Kenya, Lesotho, Malawi, Morocco, Mozambique, Namibia, Nigeria, Rwanda, South Africa, Sudan, Tanzania, Togo, Uganda, Zambia and Zimbabwe. A complete directory of member schools can be found on the AAPS official website.

As a knowledge network, AAPS aims to facilitate the exchange of information between African planning schools, primarily through digital communication and social networking tools. AAPS also seeks to link African and international planning schools through its membership within the Global Planning Education Association Network (GPEAN).

Brief history of AAPS and ACC collaboration
Prof Vanessa Watson, a founding member of the ACC, was one of a small group of African planning academics who helped to establish the Association of African Planning Schools in 1999. For a number of years Prof Watson and others involved in the fledgling AAPS sought funding opportunities to consolidate the network, organise its first face-to-face meetings, and conduct projects to improve the quality and status of planning education in Africa.

In 2007, this opportunity came with the establishment of the ACC, which took the AAPS project in under its wing. With a Rockefeller grant from 2008, sought by Prof Watson and Prof Edgar Pieterse, AAPS embarked on a project to revitalise planning education in Africa. The purpose of this project was to begin the debate, using AAPS as a network, on the current state of planning education in Africa and the extent to which it aligned itself with current realities and demands of African urban settlements. By building a web-based resource platform of informational material and literature, AAPS aims to start a process of review and reform within the planning sector of African higher education institutions, so that planning graduates can play a meaningful role in meeting the very serious challenges facing African cities.

The ACC’s support allows the AAPS project funding to be channelled through the University of Cape Town’s financial and auditing system. It also enabled the establishment of an AAPS secretariat at the ACC to administer the network. Although the Rockefeller Foundation funding came to an end in 2014, the AAPS secretariat remains located at the ACC. 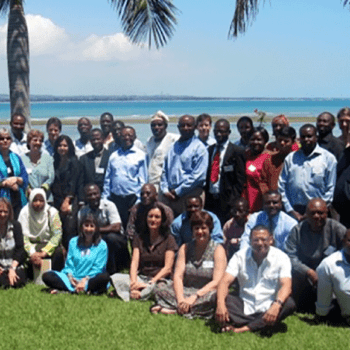 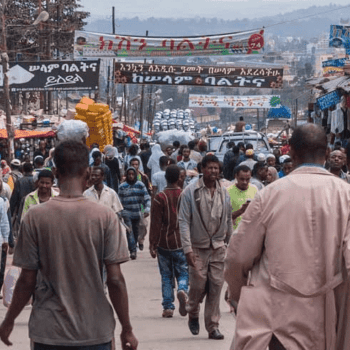