The Coalition for Urban Transitions (CUT) is a major new international initiative to support national-level decision making to meet the objective of unlocking the power of cities for enhanced national economic, social, and environmental performance, including reducing the risk of climate change. The focus of this global research programme is to engage the potential for contributing to an urban transition; the capabilities and know-how of the coalition partners; and the opportunity to cooperate and work with existing efforts rather than adding new initiatives.

The Coalition explores the following themes through a series of questions:
Building national policy frameworks: Which major national policy frameworks, instruments or innovations are underutilised by economic, finance, and other key ministries in rapidly urbanising regions? Which could be used to scale up and shift national urban development towards more compact, connected, low carbon urban growth to support improved economic, social, and environmental outcomes? And which can be feasibly implemented in
the next 5-15 years?
Financing the urban transition: Which major national financing mechanisms or funding innovations are underutilised? What is the best way to mobilise and shift domestic and international investment flows to cover the incremental up-front costs of smarter urban infrastructure? What is the ‘right’ level of financial autonomy that should be provided to different types of cities in terms of raising funds and entering financial agreements with the
private sector or international agencies?
Constructing the arguments: What are the public and private sector economic and business cases for investing in a more compact, connected, efficient low carbon-development model, taking into account typical discount rates and ways to value indirect net benefits?
Tracking new innovations: How can cities keep pace with the plethora of fast emerging business models and technologies in the urban transport sector from e-hailing to car sharing to autonomous vehicles while allowing public transit to remain competitive?

Tanzania and Ghana have been selected as regional focus countries for ACC’s involvement in developing two new National Urban Transition Assessments (NUTAs) with implementation roadmaps. The applied NUTAs will focus on the quantitative economic case and the governance and institutional attributes for guiding Africa’s urbanization towards economically, socially and environmentally desirable outcomes – recognising the complementarity between these three dimensions.

The respective NUTAs will be grounded in an understanding of the ideologies, aspirations, incentives and politics that shape urban development in each country. Fiscal viability is recognized as important, but by no means the only, influence on the urban development trajectories pursued by national governments. In most African countries, urban policy reforms are underway. Long-term Planning, Infrastructure Plans, Spatial Development Frameworks, Urbanisation Reviews and National Urban Policies are already features of many African countries’ policy landscape. The NUTAs proposed in this project would look to guide the aspirations of these reforms and give them traction in national and local decision making and budget allocations. Necessarily, the analysis would draw on case-studies that illustrate broader points about sustainable urbanisation and effective multi-level governance. Our analysis is that the repeated under-performance of donor funded policy reform and economic development strategies in sub-Saharan Africa is in part due to their systemic inability to understand the cultural receptiveness of policy prescripts. Effective policy reform will necessarily be molded to the livelihood features of the urban poor – livelihoods that have been hard-won and will not be easily disrupted by external interventions that may threaten them. The need is for new types of economic analysis that report effective demand, actual supply and the real scope for innovation, rather than imagined potential and needs.

The objective of the assessments will be to provide a trusted, independent and objective basis for thinking about urban transitions at a national level. It is hoped that the in-country engagement will support the process of formulating, disseminating and implementing policies that relate to the urban transition, but the process will remain respectful and supportive of the prevailing policy cycle. The primary target audience for the assessments is decision makers in finance and economic Ministries, followed by urban development Ministries and complementary line Ministries.

TEAM
The core team from the African Centre for Cities will be headed by Edgar Pieterse and Anton Cartwright. Pieterse will also serve on the CUTs Steering Committee and Urban Leadership Group. Susan Parnell will form part of an internal steering group within ACC, and the project will draw on her international research focused on NUPs and the New Urban Agenda. She will be supported in this role by Caroline Skinner, who leads ACCs work on informality. Liza Cirolia at ACC will provide ACCs technical support on urban infrastructure finance and additional in-house research expertise will be provided by ACC post-doc, Sylvia Croese, who has research experience linking SDGs, governance and urbanisation policy, and who will support the ACC research team.

The Coalition is a Special Initiative of the New Climate Economy (NCE). NCE is the flagship project of the Global Commission on the Economy and Climate, World Resources Institute Ross Center for Sustainable Cities and C40 Cities Climate Leadership Group. 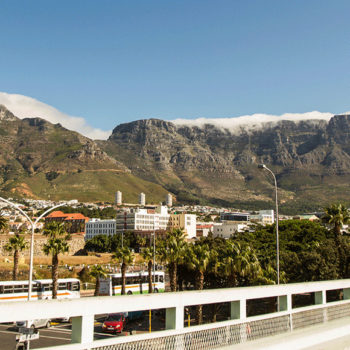 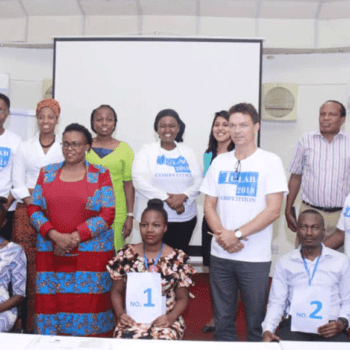 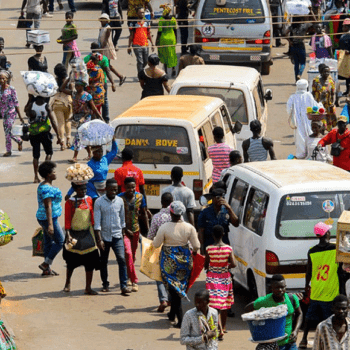