The first two Density Syndicate workshops saw the teams working between Guga S’Thebe in Langa, and the respective sites. Consisting of urbanists, City officials and representatives from relevant local organisations, each team had a set of site-specific challenges, the key findings of which will be exhibited as part of City Desired.

Lotus Park is a small informal settlement situated between the Khayelitsha-Cape Town train line and the Lotus River Canal. Lotus Park is adjacent to western forecourt of the Nyanga Junction station. The southern boundary abuts open land bounded by the railway line and the canal that are converging. 3 road forms the northern boundary. Since the 1980s Lotus Park transitioned from a forested area to a relatively densely populated and somewhat volatile settlement. By the end of the 1990s the area had largely been cleared of trees and became a dumping ground and notorious for being dangerous. In 2001 the area was surveyed and allocated as residential land. Lotus Park became home to three different communities that had been moved from very different locations (some from flooded areas and others were backyarders at Kiki Hostel). Situated between the old fault lines of Mannenberg and Gugulethu, this fractured community, vying for limited space and resources has left the area conflicted to this day. A relatively small area, Lotus Park has around 1500 households and a population of approximately 6000 people. Currently Sun Development and the VPUU are in the process of liaising with the City of Cape Town about developing the neighbourhood while maintaining its density. This has offered a unique opportunity to the Density Syndicate to feed into a real life project. The challenge for Lotus Park has been to: 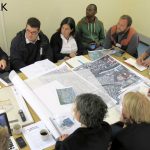 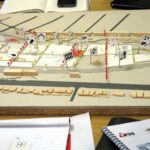 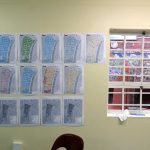 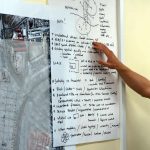 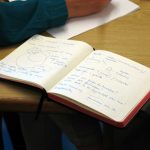 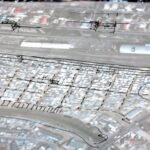 Voortrekker Road stretches around 15km from Woodstock in central Cape Town, through Maitland, Goodwood, and Parow to Bellville. It is a busy transport corridor between Bellville and the CBD and is lined with a range of small businesses and light industry. The City of Cape Town has identified the corridor as an accelerated planning priority, and has established an Area Coordinating Team. In addition, The Tygerberg Partnership (a partnership between local interest groups and the CoCT) has leveraged funds through World Design Capital 2014 and is planning to implement their ‘Future Tyger’ project as part of WDC2014. Unlike the previous sites, less is known about or been concretely planned for the Voortrekker Road Corridor. Of particular interest to this project is the Maitland stretch of the corridor. There is mixed-use development potential, and artists fleeing gentrifying areas such as Woodstock have started creating new cultural pockets in the area. Additionally there is a significant unrecognised African immigrant population living and running small businesses in the area. It therefore offers another kind of opportunity for exploring density and diversity in Cape Town. In particular, it offers an opportunity to explore a different model of urban regeneration to what has unfolded in the Woodstock and Salt River stretches, anchored by creative industries and high-end retail and fine dining. The challenge for Maitland has been to: 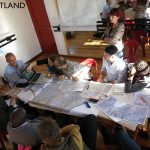 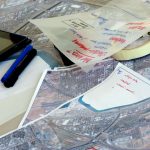 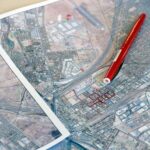 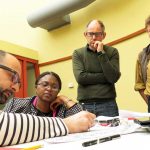 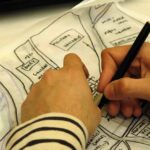 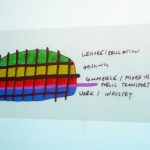 The TRUP-plus+ (or Blue Ribbon as the group has been referring to it) site is a greenfield strip that includes the Two Rivers Urban Park and the Athlone Power Station. The Two Rivers Urban Park is the area at the confluence of the Liesbeek and Black Rivers and is a significant semi-greenfield site for Cape Town. It encompasses an area that includes the South African Astronomical Observatory; the Maitland Garden Village; the Mowbray Golf Course; Valkenberg East and within it the Oude Molen Village. It has been earmarked by the City of Cape Town (CoCT) and Western Cape government as an important social, historical, environmental and economic site, and therefore a comprehensive spatial development framework has been prepared for the area. It is however, highly contested. Despite the comprehensive plans, implementation is at its infancy and this provides a unique opportunity to contribute to a current developmental debate at the intersection of the human, environmental and economic needs of the city. The challenge for TRUP-plus+ / Blue Ribbon site was to: 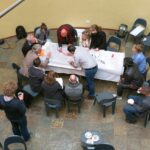 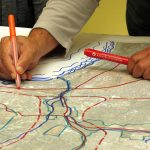 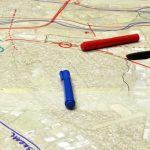 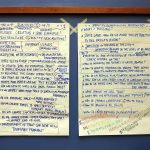 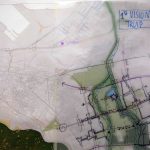 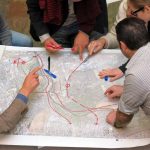