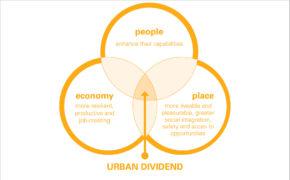 The Integrated Urban Development Framework (IUDF) is a policy initiative of the South African government, coordinated by the Department of Cooperative Governance and Traditional Affairs (CoGTA). The IUDF seeks to foster a shared understanding across government and society about how best to manage urbanisation and achieve the goals of economic development, job creation and improved […] 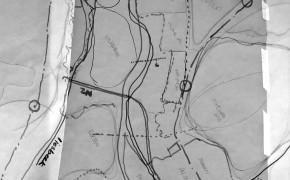 The first two Density Syndicate workshops saw the teams working between Guga S’Thebe in Langa, and the respective sites. Consisting of urbanists, City officials and representatives from relevant local organisations, each team had a set of site-specific challenges, the key findings of which will be exhibited as part of City Desired. Lotus Park Lotus Park […] 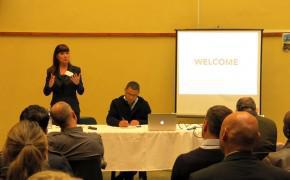 The Density Syndicate, a think-tank initiative by the ACC and International New Town Institute kicks off with its first studio on 12 May 2014 in Langa, Cape Town.

The African Centre for Cities and the International New Town Institute are excited to announce an open call for participation in the Density Syndicate. The Density Syndicate is looking for dynamic Cape Town based urbanists (architects / urban designers / planners) to participate in three studios over the course of 2014.