I was Deputy Director of the ACC for five years between July 2011 and June 2016. During 2016 I worked on the multinational ESRC Urban Africa Risk Knowledge research project, hosted at King’s College, London, examining elements of risk anticipation, calibration and management in African colonial urban areas.

My background as a trained geographer, amateur historian and enthusiastic urbanist led me on a circuitous path to the ACC where I am associated with an amazing group of scholars working across and between several disciplines. My role is to help make things happen around networking, funding, scheduling and writing, broadly in applied urban research that tackles city challenges in the urban South. The emphasis is on the framing, design, targets and levers of sustainable urbanisation, and on the identification and acquisition of appropriate knowledge.

Transportation and cities have been at the core of my own research. I’ve experimented with statistical modeling, literary analysis, social theory, narrative and philosophical argument. Of all the representational and expressive devices, I’m most in thrall to written text for its inspiration and penetrating magic. Working with archival records has taught me most about evidence and interpretation — and patience.

Most of my empirical research has been on transportation as a space of control, resistance and transformation: mobility and accessibility were never and are not still the only ‘work’ performed by transport. My earliest work examined the time-geographies of private motor car use in Johannesburg and then commuter choice of train, bus or taxi transport in Soweto. Moving from metropolitan data sets and small scale surveys to national mobilities and infrastructure provision, I studied railways as an agent and expression of apartheid politics, economics and life in South Africa. Mixed up in that research was a growing appreciation of the power of the humanities as a perspective on life in cities, and several publications ensued on township life and naming, hostels, urban pasts, radicalised legislation and evictions, and public health services.

An interest in various scales of geopolitics distracted me into work on contemporary aviation. Flight also offers an extraordinary vantage point for observing late imperialism, a window I have tried to open in my books on the rhetoric and realities of British imperial air routes and services in the 1920s and 1930s, and on a socio-cultural history of Empire flying then. Flirtation with colonial mobilities has generated papers on automobility in British colonial Africa, and on cruise tourism history in South Africa. A recent project on municipal airport histories returns me full circle to urban circulation and urban planning. There is rather a lot that is old and tired in the current obsession with (urban) mobility and its infrastructure; ‘aerotropolis’ is a new but extreme incarnation of globalised technopolis. All is prefect grist for the ACC. 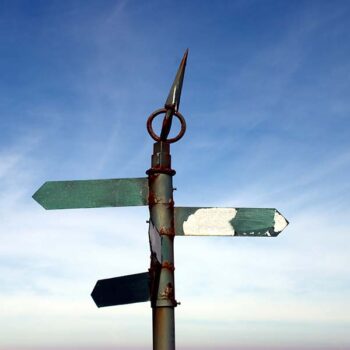 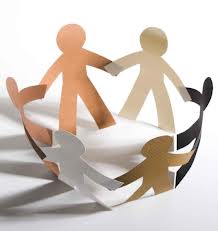