Home » Events » ‘The Return of the Political: Insurgent Architects and The City’ an ACC talk by Professor Erik Swyngedouw

Professor Erik Swyngedouw will give an ACC Special Lecture at The Cape Institute for Architecture (CIFA) on the 8 March 2017. Please join us or follow the web-cast/recording (link coming later). 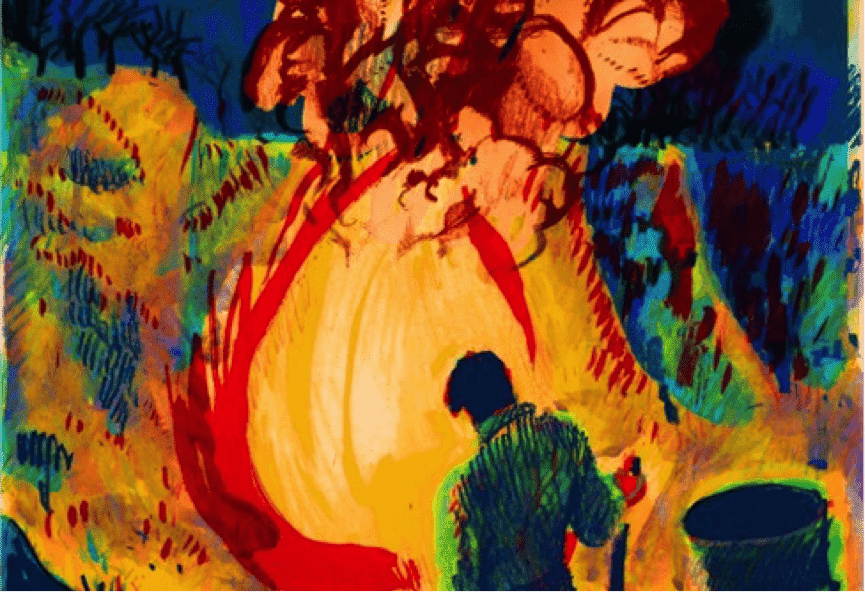 Professor Erik Swyngedouw will give an ACC Special Lecture at the Cape Institute for Architecture (CIFA) on the 8 March 2017. Departing from the aftermaths of the magical year of 2011’s urban insurrections across many different cities, he will aim to understand our present historical moment under capitalism through re-configuring how we think about urban struggles, politics and the political. This will be followed by a discussion moderated by Dr. Henrik Ernstson centering on what it means to politicize and radically democratize the city, making connections to ongoing urban struggles in Cape Town and South Africa.

The event is co-hosted by the African Centre for Cities (ACC) and the Cape Institute for Architecture (CIFA). We welcome you at 18:00 for drinks and snacks with the talk starting at 18:30 sharp, followed by a discussion. Please join us at CIFA in Cape Town CBD, 71 Hout Street, 18:00-20:00. Free entry with drinks and snacks.

RSVP by 3 March to Dr. Nate Millington at ACC (nate.millington@uct.ac.za) 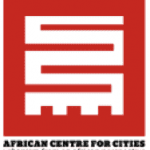 This talk aims to understand our present historical moment through re-configuring how we think about urban struggles and politics. How can we stop what we are doing, reflect, and maybe move towards becoming insurgent architects of a new politicized and democratized city?

I will depart from the magical year of 2011, from which we have seen a seemingly unending row of rebellions in European cities and beyond. These rebellions have disturbed a cozy neoliberal status quo, and unnerved economic and political elites in cities as different as Athens, Madrid, Lyon, Lisbon, Rome, London, Berlin, Thessaloniki, Paris, Bucharest, and Barcelona. This ability to deeply challenge the elite’s political legitimacy within our (neo)liberal states, was not made by professionals—but by people, by amateurs that had had enough. Those who was not counted, went ahead to organize and demand a new process for producing space, producing the city, becoming insurgent architects, which at times also formed political movements, most notably Syriza in Greece and PODEMOS in Spain. It is the aftermath of these urban insurrections that provides the starting point for my presentation. From a political perspective, the central question that have opened up is: what to do and what to think next? What thought and practice is possible after the squares are cleared, the tents broken up, the energies dissipated, and everyday urban life resumes its routine practices?

The talk will use political theory from Rancière, Žižek, Mouffe, Dikeç, Badiou and others, to re-centre the political in contemporary debates on the urban. This means to first distinguish “politics” from “the political” in order to understand how late capitalism and its obsession with governing and management have depoliticized the city. This has replaced debate and dissensus with technologies of governing, which also includes the enrollment of NGOs and many so called social movements. It seeks to nurture consensus and uphold a depoliticizing police order. However, while the city as polis may be dead, spaces of political engagement occur within the cracks, in-between the meshes and the strange inter-locations that shape places that contest the police order. It is here that concrete political interventions germinate new and fully politicized realities and imaginaries.

My talk is meant to provoke us to see how we might—even if we call ourselves activists or critical intellectuals—still participate in nurturing a depoliticized police order. By recuperating the political, I hope to open a discussion that can connect across geographical locations, say between Europe and South Africa, to understand our present historical moment and provoke our thinking away from what we are busy doing now (within the police order), toward a space of politicization and the becoming of insurgent architects.

Professor Erik Swyngedouw is Professor of Geography at Manchester University and a prolific writer and speaker on political ecology, urban governance, political theory and radical thought. He was previously professor of geography at Oxford University and held the Vincent Wright Visiting Professorship at Science Po, Paris, 2014. He has recently published Liquid Power (MIT Press, 2015) on water and social power in 20th century Spain and co-edited with Jason Wilson the book The Post-Political and its Discontents (Edinburgh University Press, 2014). He is currently preparing a book manuscript politicization and “the political” through urban and environmental processes. With Dr. Henrik Ernstson he is preparing the edited volume Urban Political Ecology in the Anthropo-Obscene: Interruptions and Possibilities (for Routledge).

The Cape Institute for Architecture (CIFA) was formed in 1899, and is the largest regional architecture body in South Africa, with the potential to influence development in the city of Cape Town and the wider region. The Institute’s core objectives are to promote the practice of architecture, to serve the interests of its members, and to support the integrity of the profession.

Dr. Henrik Ernstson is an urban political ecologist that combines critical geography with postcolonial urbanism with studies in South Africa, Uganda and Louisiana (USA). He is a Research Fellow at the African Centre for Cities at University of Cape Town and the KTH Environmental Humanities Laboratory in Stockholm, with a Postdoc at Stanford University (2013-2015) and a PhD from Stockholm University. Apart from his writing he is currently finalizing the documentary research film One Table Two Elephants (with Jacob von Heland) that focuses on how race, nature and history is interconnected in Cape Town, and in 2016 he helped produce the theatre production STOMPIE in Grassy Park/Lavender Hill. He is also finalizing two edited book projects: Grounding Urban Natures: Histories and Futures of Urban Ecologies (for MIT Press, with Prof. Sverker Sörlin) and Urban Political Ecology in the Anthropo-Obscene: Interruptions and Possibilities (for Routledge, with Prof. Erik Swyngedouw). At UCT he gives the PhD winter school in June every year on Democratic Practices of Unequal Geographies (with Dr. Andrés Henao Castro). More information here. 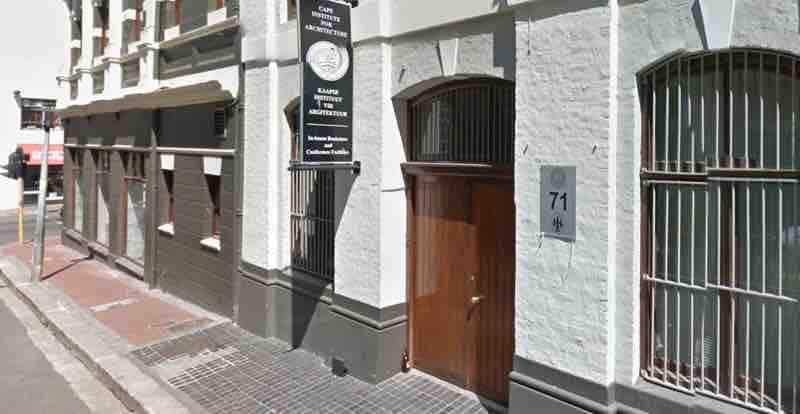 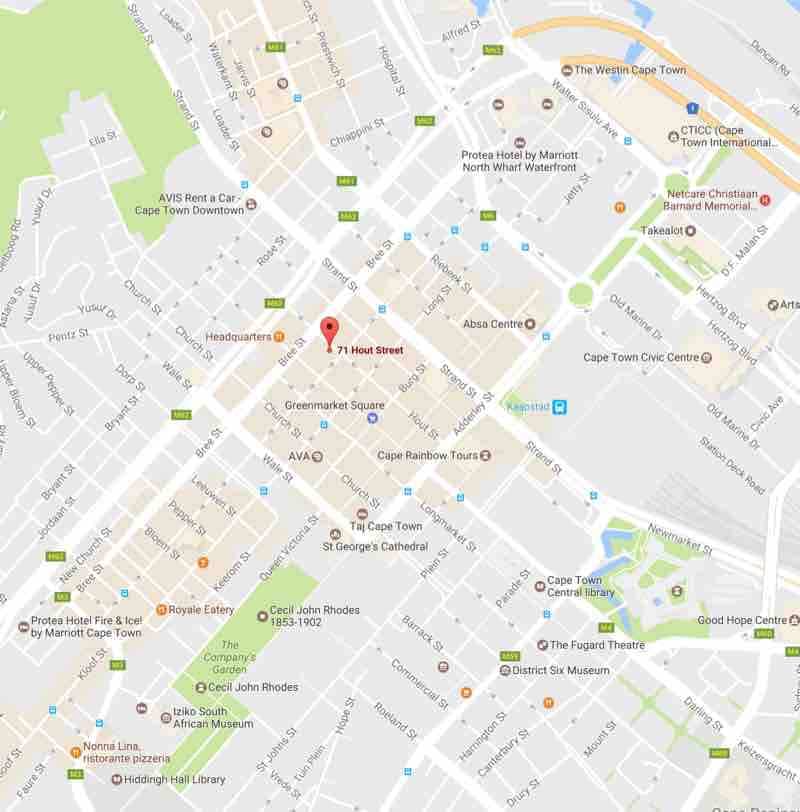 Dr Henrik Ernstson is a lecturer in Human Geography at The University of Manchester. In 2018 he was appointed an Honorary Associate Professor of the African Centre for Cities at the University of Cape Town.
View all posts by Henrik Ernstson
Seminar: Emancipation in an Urban Century
Invitation: ACC/ AFD Symposium on Informal Settlements, Slums and Precarious Neighbourhoods