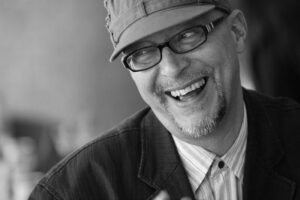 AbdouMaliq Simone is an urbanist in the broad sense that his work focuses on various powers, cultural expressions, governance and planning discourses, spaces and times in cities across the world.

Key publications include In Whose Image?: Political Islam and Urban Practices in Sudan (University of Chicago Press, 1994) and For the City Yet to Come: Changing Urban Life in Four African Cities(Duke University Press,2004), and City Life from Jakarta to Dakar: Movements at the Crossroads (Routledge, 2009). 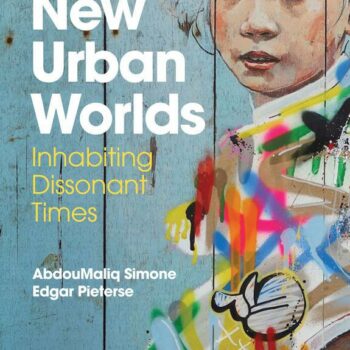 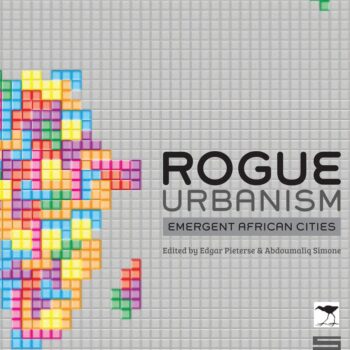 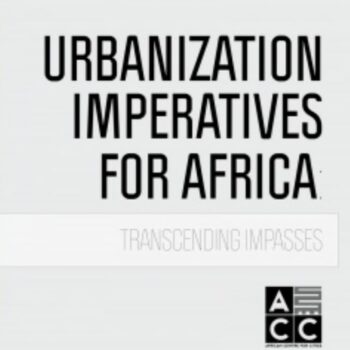 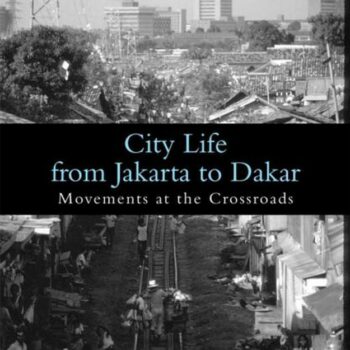 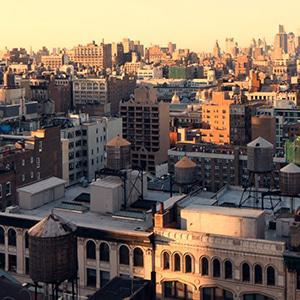