Home » Events » Friction in the Creative City: The Case of Bandung, Indonesia

Friction in the Creative City: The Case of Bandung, Indonesia 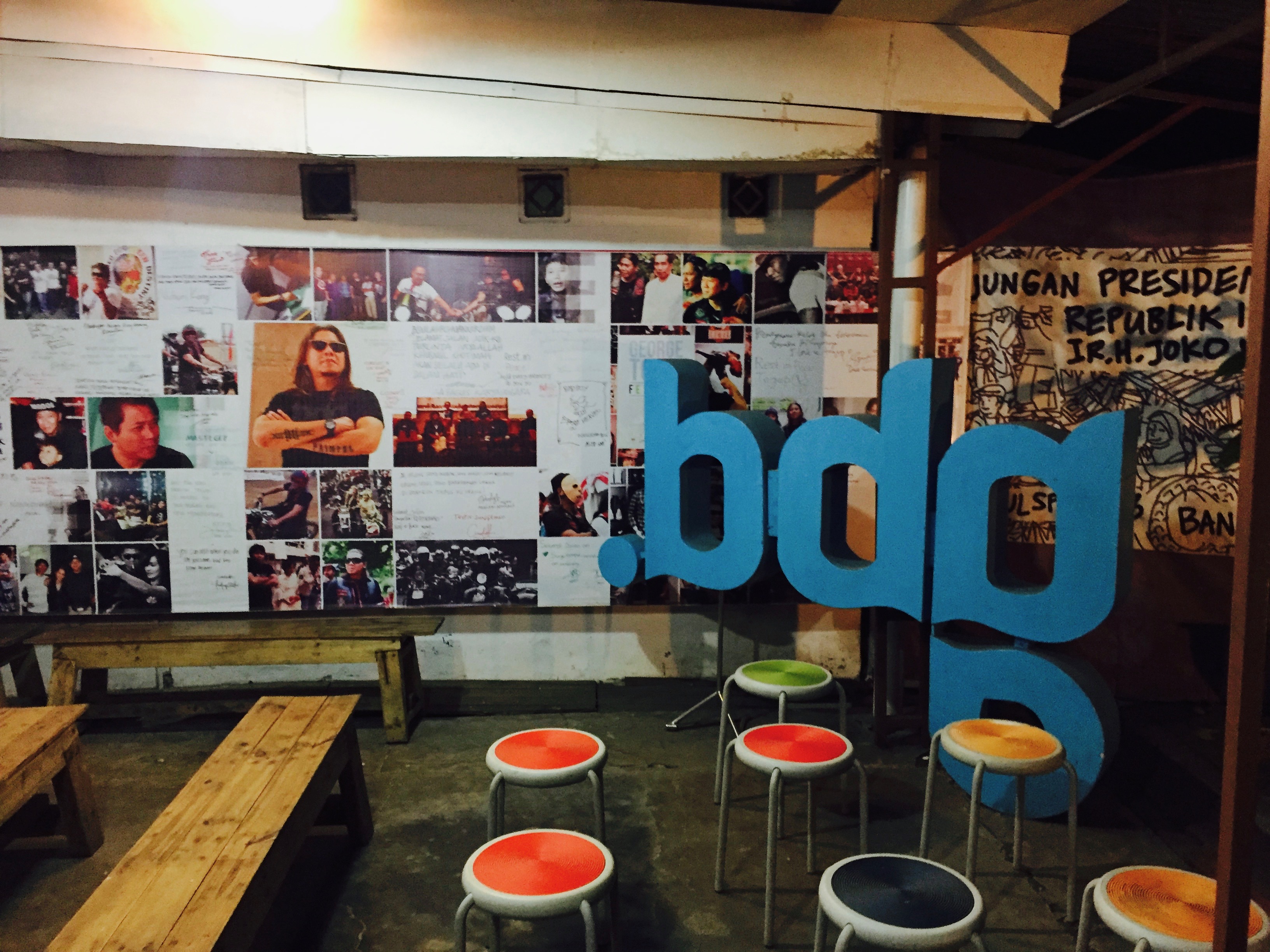 Join the African Centre for Cities for a Brownbag session on 29 January 2018 from 12:45 to 14:00 by Christiaan De Beukelaer on “Friction in the Creative City: The Case of Bandung, Indonesia” hosted in Studio 5, Environmental and Geographical Science Building, Upper Campus, University of Cape Town.

Since the foundation of the Bandung Creative City Forum (BCCF) in 2008, the city of Bandung, capital of West Java has started referring to itself as an ‘emerging creative city’. Because of the significant role BCCF, a civil society organisation, played in developing this strategy, Bandung relied far less on top-down, consultant-driven strategies than most ‘creative cities’. While their largely bottom-up engagement with the ‘creative city script’ was well-received, the practical execution of their ideas poses challenges in terms of negotiating priorities and strategies. The implementation became more complex and complicated when Ridwan Kamil, BCCF’s first director, was elected Mayor in 2013. The ensuing tensions concealed two important questions: What is the creative city? How to execute creative city strategies? Rather than engaging with these unspoken questions, Bandung has become a creative city of many definitions and strategies, while maintaining its singular brand. I explain the ensuing ‘friction’ (Tsing 2005) in two overlapping ways. First, I contrast two notions of the creative city by building on the work of geographer Oli Mould. His book Urban Subversion and the Creative City distinguishes the uppercase ‘Creative City’ (the mainstream understanding of the term) – and the lowercase ‘creative city’ (the more grounded, subversive understanding of the term). Second, I build on the work of geographer Jamie Peck, who critiques the global flow of ‘policy-fixes’ as being prone to becoming ‘fast policy’ (often captured in buzzwords), which inevitably collides with ‘slow policy’ of existing bureaucracies and power structures.

More on the speaker and respondent:

Christiaan De Beukelaer is a Lecturer in Cultural Policy at the University of Melbourne. He obtained a PhD from the University of Leeds and holds degrees in development studies (MSc, Leuven), cultural studies (MA, Leuven), and musicology (BA, Amsterdam). He won the 2012 Cultural Policy Research Award, which resulted in the book Developing Cultural Industries: Learning From the Palimpsest of Practice (European Cultural Foundation, 2015). He co-edited the book Globalization, Culture, and development: The UNESCO Convention on Cultural Diversity (Palgrave Macmillan, 2015, with Miikka Pyykkönen and JP Singh), and a special issue on Cultural Policy for Sustainable Development for the International Journal of Cultural Policy (2017, 23(2), with Anita Kangas and Nancy Duxbury). He is now working on the book Global Cultural Economy (co-authored with Kim-Marie Spence, forthcoming with Routledge).

Laura Nkula-Wenz is an urban geographer with a keen interest in postcolonial urban theory, African urbanism and culture. Her research focuses on the transformation of urban governance and the construction of local political agency, as well as the diverse relationships between cultural production and urban change. She holds a PhD in Geography from the University of Münster/Germany, where she also completed a degree in Human Geography, Communication Studies and Political Science. Laura recently completed a postdoctoral fellowship at the Pôle de recherche pour l’organisation et la diffusion de l’information géographique (Prodig) in Paris and currently works on the Critical Urbanism Masters at the African Centre for Cities (UCT, in cooperation with the University of Basel).