The last decade-and-a-half has been marked by a profound turn-around in the perceptions of Africa, both at home and internationally. This has been driven primarily by exceptional economic growth in many parts of the continent, despite decreases in economic movement globally and a financial crisis in 2008-9. On the back of this sustained economic trend, a new trope has emerged, within which Africa is seen as rising and advancing towards a glimmering future of sustained growth and prosperity. Africa’s major cities are seen as central to this process, which has generated considerable investment and marketing of these sites. This research project, led by Prof Edgar Pieterse for the Partnership for African Social and Governance Research (PASGR), seeks to critically explore these dynamics through an investigation of the trope — “turn-around” cities.

For the purpose of the project, a city can be considered in the process of being turned-around if these five conditions pertain:

1. There is a marked improvement in the economic performance of the city, with prospects for sustained growth.

2. There is an expanding public investment agenda, with a clear focus on economic infrastructure, especially investments that can enhance productivity and inclusivity, e.g. public transport, social development investments and housing.

3. There is evidence of fast-tracked projects over and above the routine operations of the city, that enjoy dedicated resources, implementation mechanisms and high level political backing, manifest in “world-class” and/or “turn-around” discourses.

4. A policy and institutional commitment to effective urban management is visible in one form or another.

5. There is an expressed desire for international recognition and reputation building as being, for example, world-class.

The first phase of the initiative explores Johannesburg, Lagos and Luanda.

The research seeks to get to the bottom of emergent urban governance dynamics underpinning turnaround processes in each of the three cities.  This is done by exploring a few flagship projects of the local authority, with an eye on whether these potentially contribute to more adaptive and inclusive patterns of urban development considering various dimensions of urban power and exclusion, including gender. Data collection and analysis will be concluded in 2015.  An outcome of the research will be to produce policy briefs that will inform local and regional debates and manifest in an edited volume during 2016.

Johannesburg
The Johannesburg case study is being conducted by Mr Anton Cartwright and Ms Ntombini Marrengane, both from the African Centre for Cities at UCT.

Luanda
The Luanda case study is being conducted by Dr. Sylvia Croese, a post-doctoral fellow from the Department of Sociology and Social Anthropology, Stellenbosch University, South Africa, and member of the Scientific Council of the Faculty of Social Sciences, Agostinho Neto University, Angola; and Mr João Domingos, research director of Development Workshop in Luanda, Angola.

Lagos
The Lagos case study is being conducted by Dr. Muyiwa Elijah Agunbiade and Dr. Oluwafemi Ayodeji Olajide, from the Department of Urban and Regional Planning, Faculty of Environmental Sciences, University of Lagos. 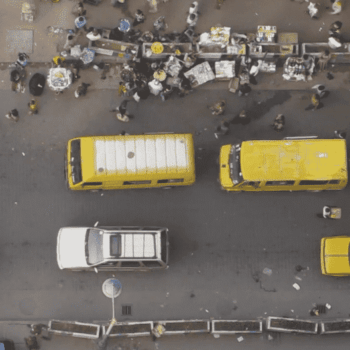 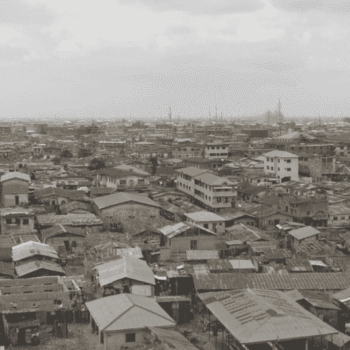