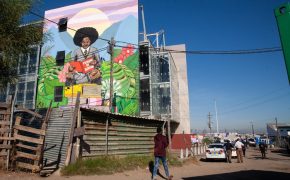 It is increasingly being recognised that culture plays an important role in urban development. The well-being of cities relies on vibrant social and cultural lives of citizens. Surfacing the kinds of activities happening in neighbourhoods is vital to ensure the appropriate support and enabling environment are put in place. (more…) 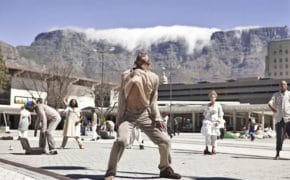 Beth Perry and Rike Sitas have co-authored an article entitled Festivals can transform cities by making space for overlooked people and cultures for The Conversation Africa. (more…) 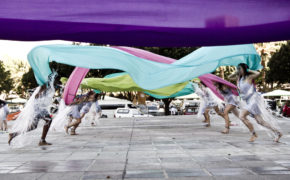 Laura Nkula-Wenz and Zayd Minty examine how different cultural policy approaches have been locally mobilized and reworked in Bandung and Cape Town in response to situated realities and in partnerships between cultural, academic, business and local government actors, in this article for Cultural Trends. ABSTRACT This article compares the cultural governance pathways of two UNESCO […] 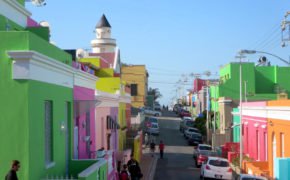 Cape Town and Kisumu are two secondary African cities with high levels of poverty, unemployment and inequality. There is much interest in developing sustainable approaches to harnessing tangible and intangible heritage to address these challenges. However, cultural heritage is a value-laden concept, particularly in the context of colonial histories and urban futures. Whose heritage matters? […] 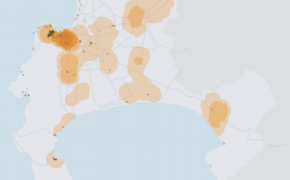 “Cultural planning sits at the intersection of people, places and policies— It provides a framework for addressing the needs and objectives of a city’s cultural sector and cultural life including arts, culture and heritage groups and practitioners that shape a city’s cultural ecosystem.”   Dr Rike Sitas will facilitate a discussion between three panelists that will look at […] 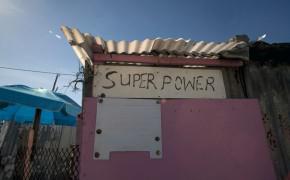 A city’s greatest resource, and its reason for being, are its people. Since the industrial revolution, cities began to be seen as “machines for living in” and people were subjugated to technocracy and infrastructure. But as we have seen with recent challenges that come with climate change and conflict, our resilience as people’s tied strongly […] 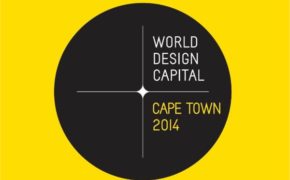 ABSTRACT Considering the ongoing global proliferation of the urban ‘creativity fix’ and its inclination to further push local governments towards entrepreneurial governance logics and market-led development imperatives, there is a sustained need to understand how the creative city paradigm is being grounded, renegotiated and put into practice in so-called ‘Southern’ cities. To analyse Cape Town’s […] 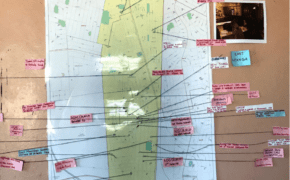 This seminar at UCT’s African Centre for Cities looks to continue a set of dialogues around cultural governance and sustainable urban development in South Africa. It brings two processes together:  The Local Cultural Policy Agenda: South African cities are potential spaces for dynamic change as a result of being the nexus for flows of people and […] 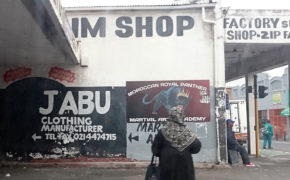 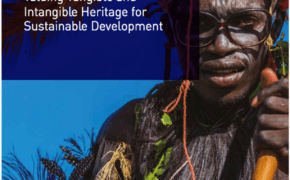 A new report produced by the Urban Institute with partners at the African Centre for Cities explores how festivals are integrative sites between tangible and intangible heritage in the context of the Sustainable Development Goals. (more…) 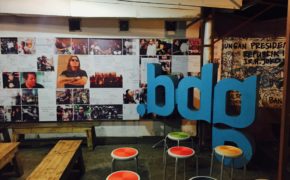 Join the African Centre for Cities for a Brownbag session on 29 January 2018 from 12:45 to 14:00 by Christiaan De Beukelaer on “Friction in the Creative City: The Case of Bandung, Indonesia” hosted in Studio 5, Environmental and Geographical Science Building, Upper Campus, University of Cape Town. Since the foundation of the Bandung Creative […]