There has been an increasing trend in urban explorations to draw on gaming and play as a means to develop alternative visions and uses of city spaces. It is assumed that gaming offers a unique way of drawing in different kinds of people to address sensitive issues in a non-threatening way. “Serious Fun” will explore this assumption through researching and experimenting with the urban design and planning potential of a range of urban games as a component of the African Centre for Cities’ exhibition entitled “City Desired”.

ACC will use the context of the World Design Capital 2014 (WDC2014) to mount a major interactive exhibition on Cape Town. “City Desired” denotes the constitutive tension and possibility that arise from confronting the city’s identity of segregation and inequality, whilst also aspiring to overcome those legacies. The exhibition is independent of WDC2014 but will actively interact with various activities and discourses that will be unfolding as part of the broader process. The primary site for “City Desired” will be at the City Hall in the central business district of Cape Town.

“Serious Fun” has located itself around three core activities.

Research: The first component of “Serious Fun” focuses on developing a literature review on the intersection of gaming, creative practice and urban explorations. The research includes engaging dominant theoretical territory and collating a range of examples.

Participation and playful planning: This component of “Serious Fun” looks at playful strategies in planning processes. These can and have happened at the household, the neighbourhood and the city scale. “Serious Fun” has collected a range of examples which will form part of the “City Desired” exhibition. In addition, working with a range of specialists, activists and civil society, “Serious Fun” is developing a city game aimed at exploring alternative configurations of and perspectives on the city.

Playful critical creative practice: Whereas the previous component explores playful planning at various scales in the city, this component of “Serious Fun” takes a thematic approach, intersecting games and creative practice in the context of more a range of urban issues such as mobility, climate change, and food security. 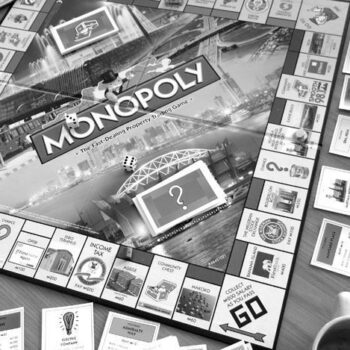 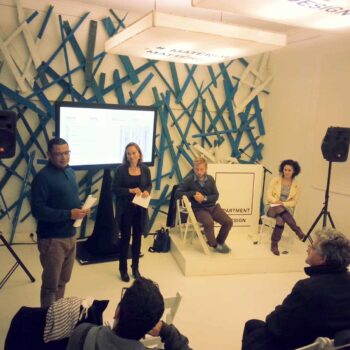