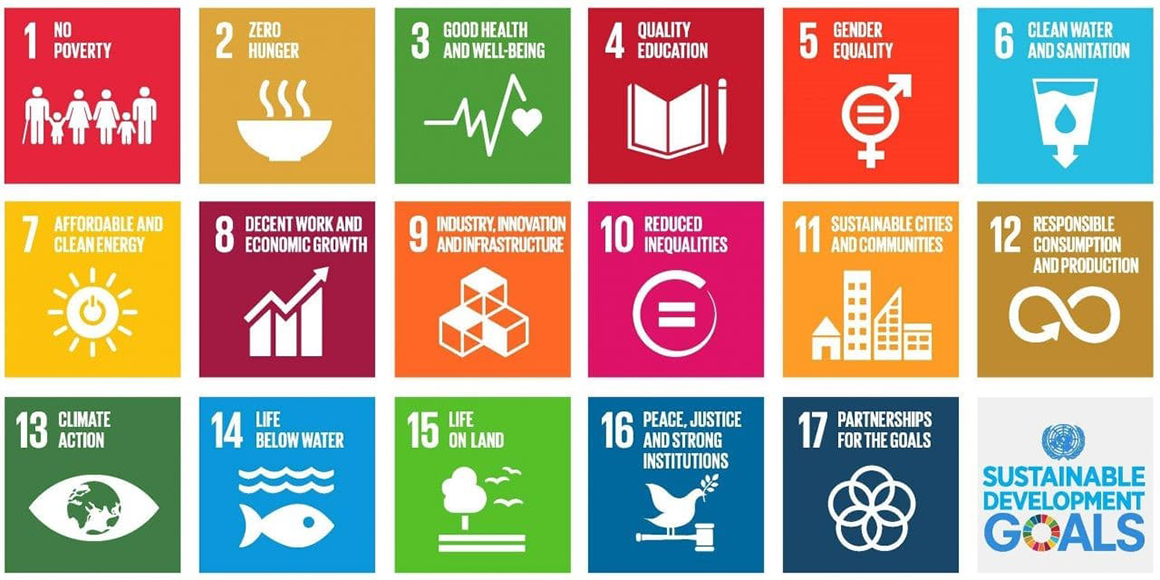 A Masterclass alongside the UCT SDG Africa Summit 2021
The ACC Masterclass will be structured in three parts, comprised of 75min each. The first session will unpack the political and institutional backstory in ensuring that there was an SDG to address the imperatives of urbanisation, and connections were drawn with other SDGs. The second session will focus on the complexities and contradictions of implementing the SDGs when it is a nexus issue such as urban food security. The analytical focus will fall on the challenge of effective inter-governmental coordination and alignment across scales and sectors. The third session will focus on the practical policy tools that are being deployed at city-level to track the implementation of the SDGs at the local level, considered against the national reporting system of the South African government. This raises institutional questions about fostering a shared perspective when municipal officials remain deeply commitment to sectoral specialisms, as well as issues about alignment and meaningful societal engagement in tracking government performance in delivering on stated commitments. Across the three sessions participants will be exposed to the cutting edges of the interface between applied research and policy implementation.

Session 1 | The genesis of SDG 11: Getting the urban onto the agenda
10:00 to 11:15
Edgar Pieterse (ACC) in conversation with Aromar Revi (Indian Institute for Human Settlements) and Monika Glinzler (International relations, Department of Human Settlements)

By some estimates, getting the urban question right is a precondition to achieve up to 70% of the overall SDG agenda. However, until the last hour before the finalisation of the seventeen SDGs, there was great doubt that an explicit urban goal would be included. This session will pull the curtain on the backstage advocacy arguments, evidence and diplomatic work that was conducted to secure an urban perspective across the SDGs. It is a given that the multilateral system is not perfect, but for those on the frontlines of policy mainstreaming, it is indispensable and a permanent site of struggle.

Session 2 | Teasing out the tensions: SDGs as a national imperative, and SDG 11 as a city-level goal
11:30 to 12:45
Gareth Haysom (ACC) in conversation with Jane Battersby (University of Cape Town) and Julian May (University of the Western Cape)

The urban food lens offers a unique scalar perspective bringing the tensions and opportunities presented at the intersection between zero hunger (SDG 2), and sustainable cities (SDG 11), as well as health and well-being (3), education (4) and gender equality (5). The session will engage in both the challenges presented at these intersections between nexus and scalar issues, while attempting to engage the complexities and contradictions of implementing and measuring the SDGs when it is a nexus issue such as urban food and nutrition security, and what this might mean in context, but equally, effective inter-governmental coordination and alignment across scales and sectors.

It is a given that the SDGs will only find full expression if they become the focus of local action, established within enabling national parameters. There is great potential in using indicator frameworks and monitoring systems to establish productive alignment between national and local governments. This session will share research findings and potential of using local level indicator frameworks to track and reflect on policy efforts to implement the SDGs, whilst being mindful of the statistical challenges of generating local level data. The empirical reference point will be South Africa and Cape Town.