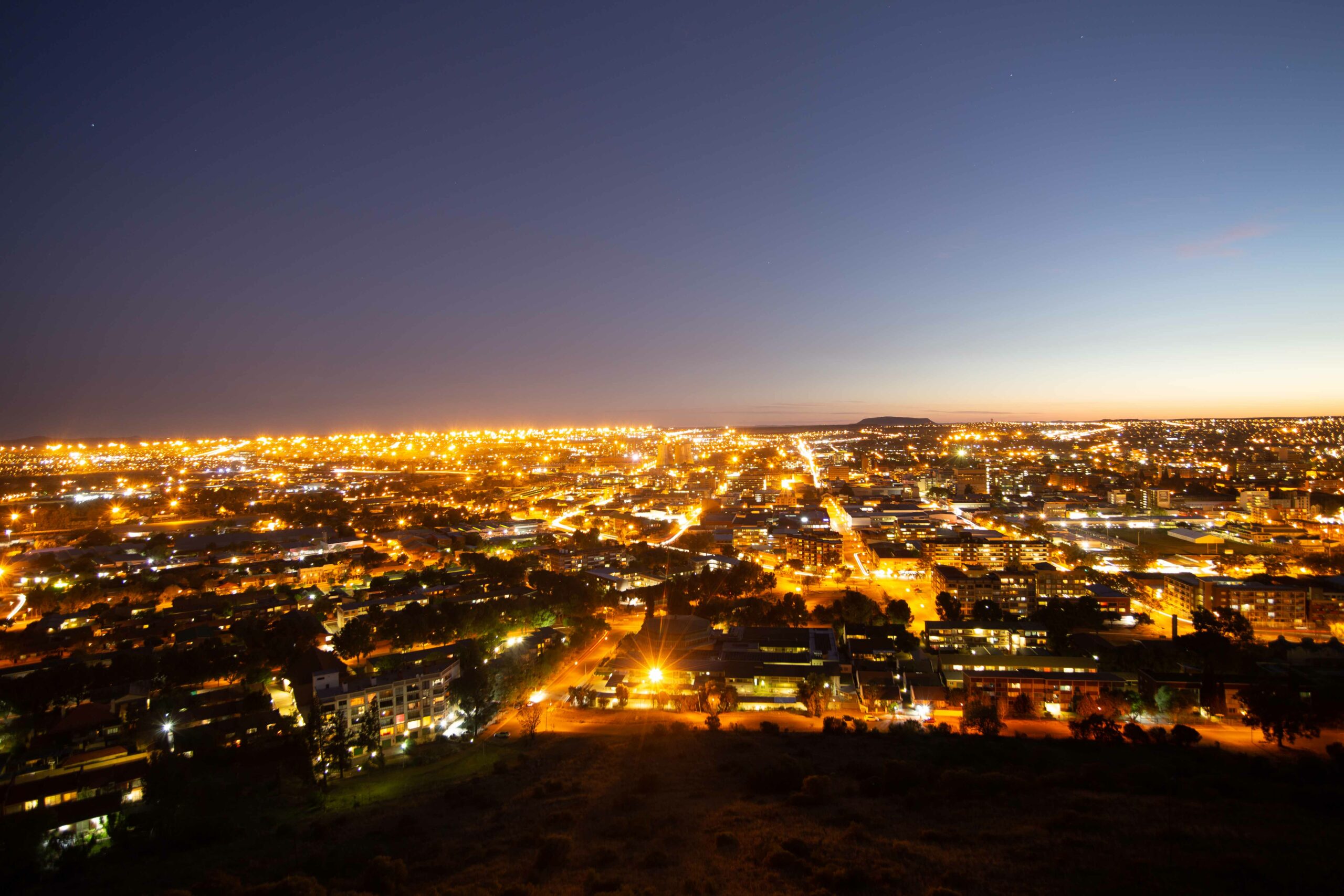 Since 2009 the Southern Africa City Studies Conference (SACSC) series has provided an interdisciplinary forum for researchers examining urban issues in Southern Africa. We are pleased to announce that the fifth conference in this series will take place from 30 August to 1 September 2020 at the University of the Witwatersrand.

Recent interest in comparative urbanism and southern urbanism, as well as a context of regional and global uncertainty, creates an important opportunity for scholars to engage these and other issues and debates from the vantage of urban experiences in our region. One of the objectives of this conference series is to promote emerging scholars who are residents of Southern Africa working on cities in the region or elsewhere, as well as scholarship on cities in Southern Africa.