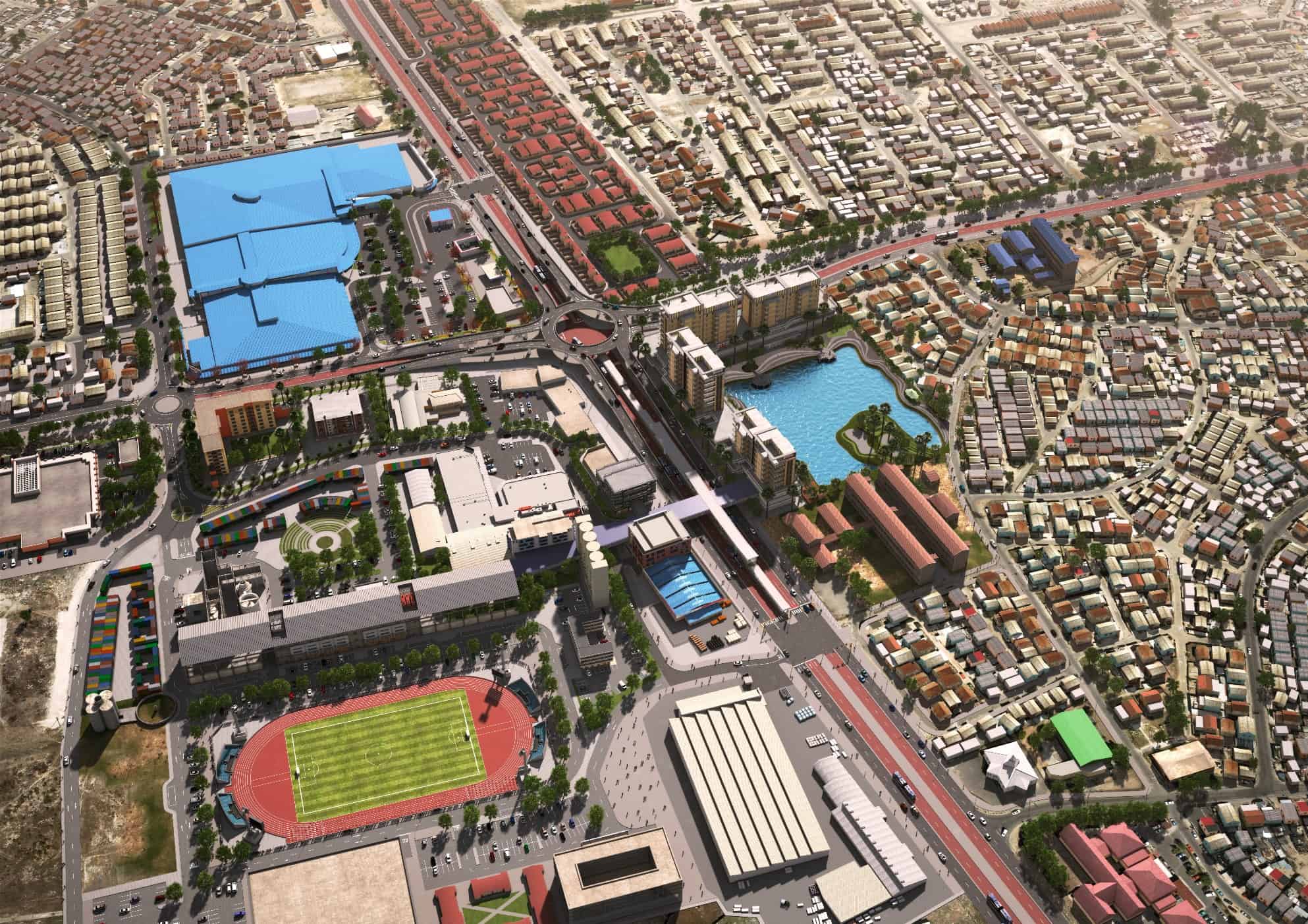 Cape Town’s spatial organisation is characterised by fragmentation; expressed in a separation of residential and employment spaces and low density urban sprawl. This imposes a considerable cost on the State, the environment and increases the socio-economic burden and exclusion of a great majority of the city’s residents. Greater synergy between urban development and mobility through densification and the provision of quality public transport is considered to be central to the spatial and social restructuring of the city.

The next seminar in the ACC’s Socio-Spatial Transformation Series will take a closer look at the City of Cape Town’s plans for Transit-Oriented Development (TOD). Leigh Stolworthy from the City’s Transport and Urban Development Authority (TUD) will present the City’s TOD approach and Prof. Roger Behrens from UCT’s Department of Civil Engineering will provide a response.

PLEASE NOTE: The starting time for the seminar was changed from 2pm to 3pm.