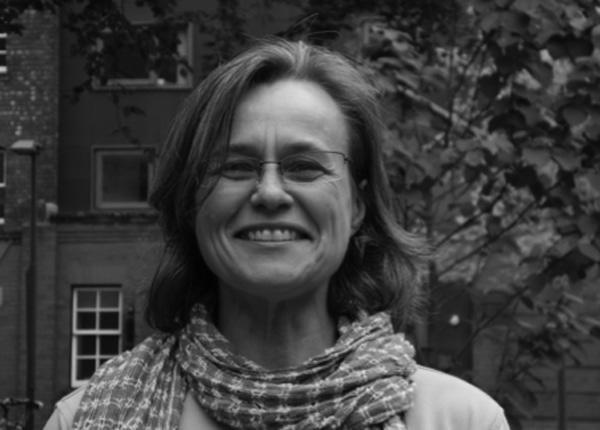 In her paper “Politics, informality and clientelism – exploring a pro-poor urban politics” Diana Mitlin explores what we have learnt about how to instigate, negotiate or otherwise secure pro-poor government in towns and cities of the global South. With competition for scarce resources, the processes of urban development and specifically the acquisition of land and basic services are intensely political. While the nature of urban poverty differs, there is a consistent set of needs related to residency in informal settlements; tenure is insecure and there is a lack of access to basic services, infrastructure, and sometimes other entitlements. Households and communities have to negotiate these collective consumption goods in a context in which political relations are primarily informal with negotiations that take place away from the transparent and accountable systems of ‘modern’ government. Clientelist bargaining prevails. Much of the existing literature is polarised either critiquing clientelism for its consequences, or arguing that it has been dismissed without any grounded assessment of what might take its place and any considered analysis of what it has managed to deliver.

Diana Mitlin is principle researcher in the Human Settlements Group of the International Institute for Environment and Development. Her areas of research interest and expertise include urban poverty, poverty reduction, community development and civil society. Her current work focuses on collaboration with grassroots organization and support agencies to improve urban neighbourhoods (land tenure, basic services and housing). Before starting with IIED she worked as an economist for the UK Government and has also taught at the Institute for Development Policy and Management at the University of Manchester.