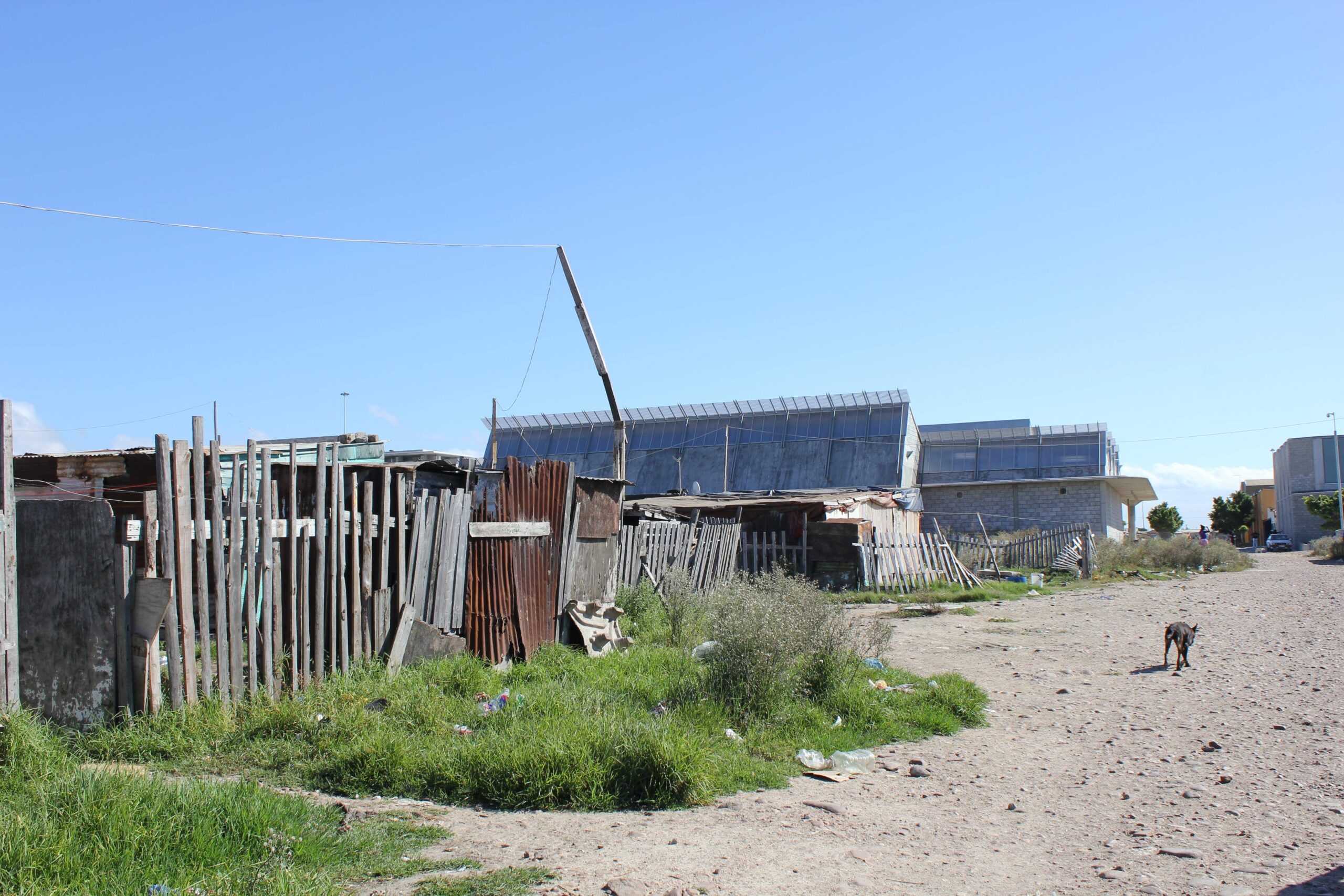 ACC is pleased to be hosting the 2016 Ray Pahl Fellow in Urban Studies, Dr Naomi Roux, who will be presenting a paper entitled, ‘A House for Dead People: Memory and spatial transformation in Red Location, Port Elizabeth’.

Following the end of apartheid in 1994, several new projects of public memory and urban development were established in many South African cities. In Port Elizabeth, the Red Location Museum was opened in 2006, in a century-old informal settlement with strong histories of resistance activity. The museum was intended to acknowledge the area’s contribution to the liberation struggle, and contribute to dismantling apartheid urban geographies by producing a tourist and cultural economy. However, the project was highly contested from its inception by residents who felt that the priority for the neighbourhood should be housing and service delivery. Major housing-related protests erupted on the museums doorstep between 2003 and 2005, and in late 2013 the new cultural precinct was closed down indefinitely. This paper examines the politics and controversies surrounding the Red Location developments between 1997-2013, using this case study to consider the ways in which the protests around the museum are deeply rooted in historical and political histories which are made visible through residents’ radical claiming of ownership of the museum building. 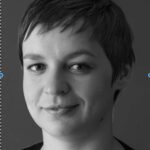 Naomi Roux is an urbanist and visual historian, with a particular interest in the relationships between collective memory, the politics of public space and urban transformation. She holds the Ray Pahl Fellowship in Urban Studies at the University of Cape Town’s African Centre for Cities for 2016. Prior to this she was the 2014-2015 Mellon Fellow in Cities and Humanities at LSE Cities. Her recent PhD (Birkbeck, 2015) focused on the politics of collective memory in the context of the changing post-apartheid city, using Nelson Mandela Bay in South Africa’s Eastern Cape as a case study. Previous work includes published research and exhibition projects focusing on heritage, memory and place-making in sites including Kliptown, Soweto; Yeoville, Johannesburg; and ‘Little Addis’ in central Johannesburg.