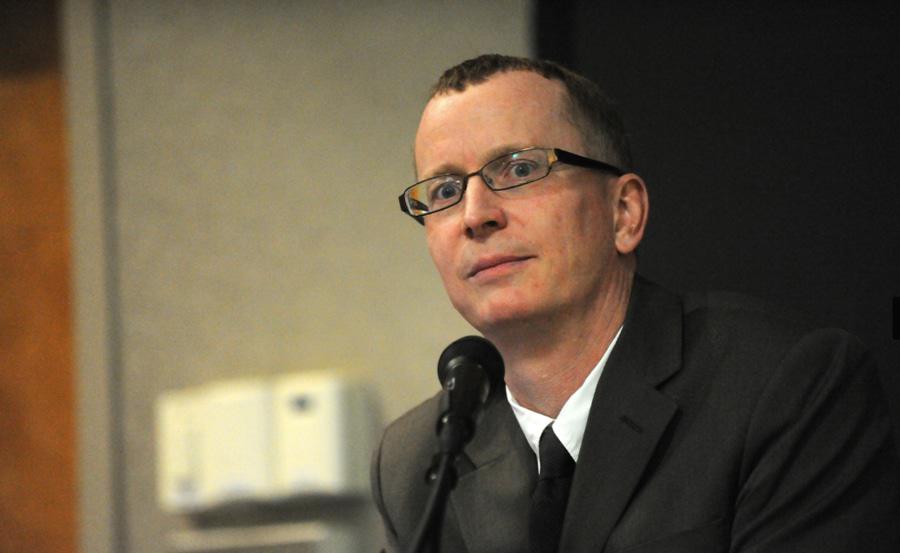 Remaking the Edges: Sub-Saharan Africa’s New Suburbs — This paper examines the edge areas of Lusaka, based on fieldwork from 2013, as a broad example of the trajectory of urban expansion at the new urban frontiers in Sub-Saharan Africa. I emphasize four themes: (1) the significance of new foreign investment in urban frontier zones (particularly from China); (2) the bifurcated character of the expansion; (3) the rise of surveillance technologies; and (4) the endurance of continuities with European colonialism.

About the Speaker:
Garth Myers is the Paul E. Raether Distinguished Professor of Urban International Studies at Trinity College. He is Director of the Urban Studies Program. A geographer with thirty years of research experience on and in African cities, Myers teaches courses in both urban studies and international studies at Trinity. Myers has contributed to the growth of urban studies and geography research on the continent, through 5 books and more than 60 articles and book chapters. His most recent book is African Cities: Alternative Visions of Urban Theory and Practice (London: Zed Books, 2011).