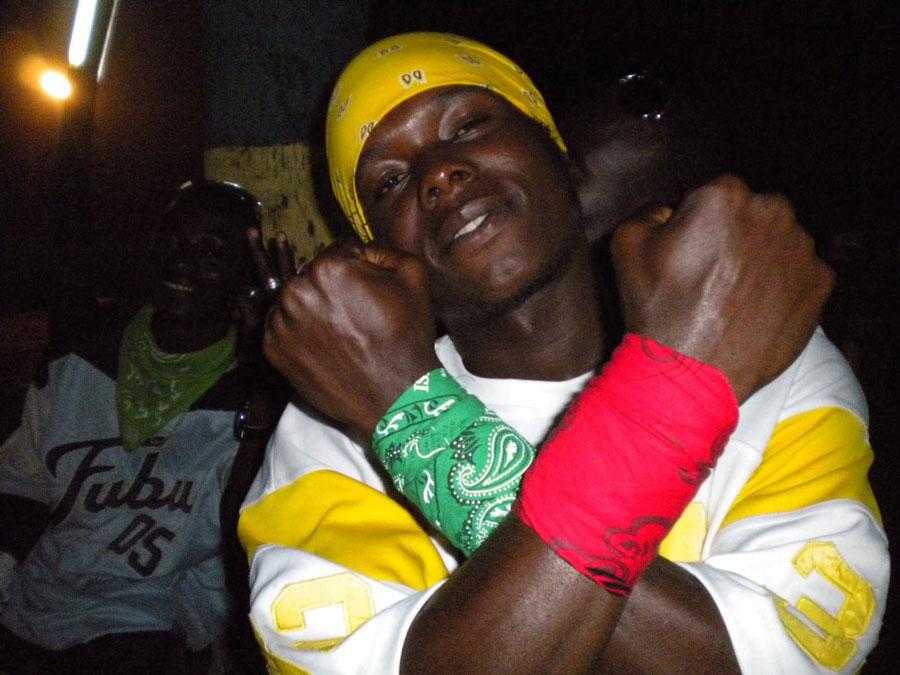 In her talk titled “Entrepreneurs and consumers: complicit masculinity on the African urban periphery”, Dr Jordanna Matlon will explore the relationship between masculinity and work in the double context of protracted economic and political crisis in Abidjan, Côte d’Ivoire. She draws on participant observation fieldwork and interviews with men in Abidjan’s informal sector from 2008 to 2009, and is supplemented by visual data. Ivoirian men who engage in informal activities overwhelmingly claim that they cannot be viable marriage partners, and are thus incapable of achieving adult masculinity. “I examine two groups of men: political propagandists (orators) and mobile street vendors, to understand how men affirm themselves in the absence of steady and dignifying work”, she says. Both groups rejected the wage-earning working ideal as “Francophone” and asserted alternative modalities of economic participation as “Anglophone” men: entrepreneurs or consumers. Orators used ties to President Laurent Gbagbo’s political regime to secure livelihoods and pursue entrepreneurial identities. Vendors bypassed the state and asserted consumerist models of black masculinity from across the African diaspora. I employ “complicit masculinity” to examine how a relationship to capital mediates masculine identity. In doing so I demonstrate how men’s desires to counter gendered socioeconomic exclusion generate consent toneoliberal capitalism.

Jordanna Matlon is a postdoctoral fellow at the Institute for Advanced Study in Toulouse and received her doctorate in Sociology from UC Berkeley in 2012. She uses participant observation, interviews and visual analysis to study the livelihoods and lifestyles of men in Abidjan, Côte d’Ivoire’s informal economy.  More generally, she is interested in questions of race and belonging in Africa and the African diaspora, and the ways “blackness” as a signifier – and in its intersection with gender, class, and national identity – illuminates understandings of popular culture, postcoloniality and neoliberalism in the contemporary city. Jordanna’s work has appeared in Antipode, Contexts, Ethnography and Poetics, among other places, and she is currently preparing her book manuscript, tentatively titled “I will be VIP!”: Masculinity, Modernity and Crisis on the Neoliberal Periphery.