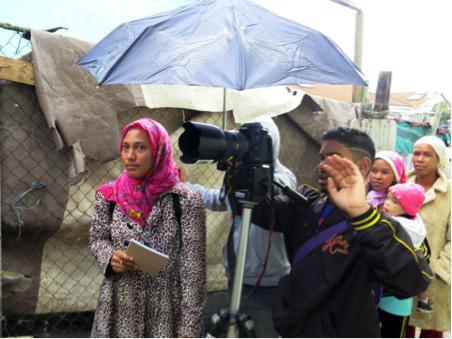 Please join us in reflecting on the Sustainable Human Settlements CityLab, the Urban Violence, Safety and Inclusion CityLab, the Healthy Cities CityLab and the Public Culture CityLab. The co-ordinators of the CityLabs, Dr Warren Smit, Dr Mercy Brown-Luthango, Dr Rike Sitas and Liza Cirolia, will present key findings from the CityLab process, followed by a discussion and a light lunch.

The symposium will be hosted on 18 August in Studio 3 in the Environmental and Geographical Sciences building on Upper Campus at UCT, from 10h00 to 13h00, followed by lunch.

Please RSVP to Rike Sitas on rike.sitas@uct.ac.za by 12 August 2016