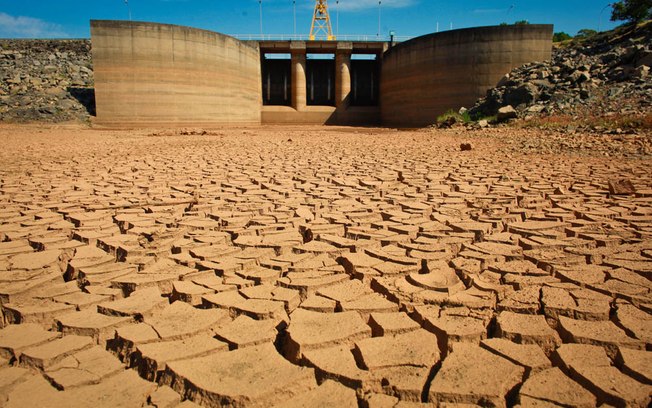 Nate Millington will present a talk entitled Making sense of our water crisis: what can we learn from São Paulo? as part of our on-going series on Cities and Climate Change on 28 May 2018, at 15:00 to 16:30 in Studio 3, Environmental and Geographical Science Building, Upper Campus, UCT.

Both Cape Town and São Paulo have recently been marked by drought-induced water crises, as pre-existing infrastructures were forced to confront changing climates, continued growth, and infrastructural breakdown. These dynamics coexist in intimate ways with long histories of auto-construction, heterogeneous infrastructural development, and uneven water security. While water insecurity has long marked cities in the global south, multi-year droughts have resulted in water crises in southern cities with previously robust water management systems. Experiences of citywide scarcity in these two cities point to the increasing regularity and visibility of persistent water crisis at the global level, which is drawing new actors into new coalitions and reconfiguring existing governance patterns. The intensity of the droughts that affected São Paulo in 2013-2015 and Cape Town in 2015-17 are undoubtedly outliers, but when situated in multi-year frameworks the trends seem to suggest that water patterns in both cities are shifting in line with expanded water use and increased urbanization. This has implications not just for São Paulo and Cape Town, but also for southern cities where water insecurity is more chronic.

In this seminar, we think comparatively about São Paulo’s experience of crisis and its implication both for Cape Town as well for cities more generally. We ask how São Paulo’s experience with scarcity helps us to think through and make sense of Cape Town’s ongoing crisis. At the same time, we are interested in thinking comparatively about the differences in how the two cities responded. Ultimately, our intention is to think both globally and locally: to put two these two cities in conversation while being clear that global climate change is a planetary phenomenon.