BROWNBAG SEMINAR: How Cities Respond to Climate Change: Ambition and Reality of European and African Cities 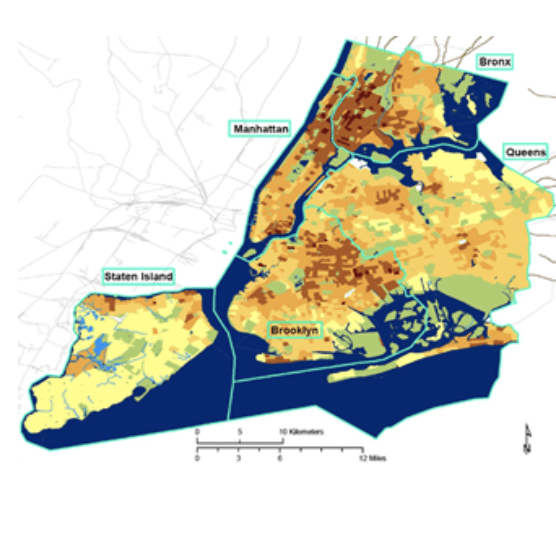 Join ACC and ACDI for a lunchtime brownbag seminar by Diana Reckien, Associate Professor, University of Twente, Netherlands entitled How Cities Respond to Climate Change: Ambition and Reality of European and African Cities.

Diana Reckien will present some of her latest research on local climate planning in European cities, that builds on a network of 30 collaborators across the EU-28.

Building up a database of the climate change response of 885 cities in the EU-28 (representative of the urban profile in their country), Diana and colleagues were able to yield insights into which cities in Europe prepare climate (adaptation or mitigation) plans and what these plans entail. This provides information about, e.g., the mitigation targets/ambitions and whether these would be sufficient to reach 1.5/2C, prominent mitigation and adaptation sectors, and modes of implementation (mainstreaming or not).

Diana will then move to some of her work in African cities, presenting recent research on mainstreaming in Kigali City (Rwanda) and on environmental urban migration in northern Kenya.

She will close with ideas and plans for future research, e.g. potentially open up topics for collaboration, such as perception based climate change impact analyses in African cities using FCM, cascading impacts, socially sensible adaptation options, and/or the effectiveness of adaptation plans.

BIOGRAPHY
Diana Reckien is Associate Professor “Climate Change and Urban Inequality” at the University of Twente, the Netherlands. She specializes at the interface of climate change and urban research, with the aim to contribute to justice efforts.

One of her current research question is how climate change mitigation and adaptation policies affect and interact with social vulnerability, equity and justice, and how to set up adaptation and mitigation policies in order to avoid respective negative side-effects. Other research interests include method development for impact and adaptation assessments, and modelling approaches, social vulnerability, and climate change migration.

Diana is Coordinating Lead Author for “Chapter 17: Decision-making options for managing risk” of the Working Group II Contribution to the IPCC Sixth Assessment Report. She led parts of the Second Assessment Report for Climate Change in Cities (ARC3.2; Eds: Rosenzweig, Solecki et al.; Cambridge University Press) – those that relate to equity and environmental justice. She serves on the Editorial Board of “Renewable and Sustainable Energy Reviews”(IF 8.050).