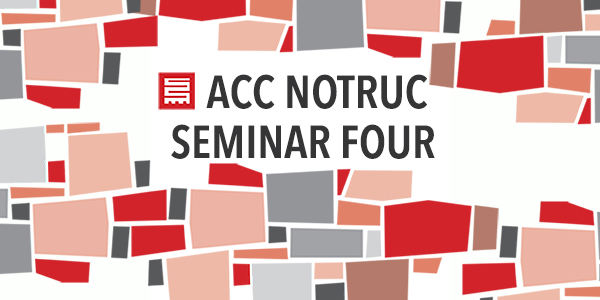 This seminar focuses on environmental politics and regional urban planning based on a paper by Dr Joshua Lewis and Dr Henrik Ernstson called Contesting the Coast: Infrastructure, Ecology and Coastal Planning in New Orleans and the Mississippi River Delta. The paper is presented by Dr Henrik Ernstson who works at ACC and is affiliated to KTH Royal Institute of Technology and The University of Manchester.

The presentation will take place on 8 November 2017, at 15:00 in Studio 3, Environmental and Geographical Sciences Building, Upper Campus, University of Cape Town.

Please note this seminar has been cancelled.

For over 150 years two major and capital-driven projects have re-worked the vast Louisiana coastal landscape. One has centered on ‘adapting’ the landscape to compete and increase for global maritime trade, shortening the time distance from New Orleans to the Gulf of Mexico. The second has been about increasing the amount of space for real estate and urban development. However, developing large-scale water infrastructure in a vast and complex ecosystem comes with unexpected social and ecological dynamics. Indeed, our argument is that infrastructure has changed biophysical relations that have been stable for hundreds and thousands of years to fundamentally change how ecosystems operate and function with social and ecological effects. Based on in-depth historical research, we develop an analytical repertoire for understanding historical interrelationships between water infrastructure, regional environmental politics, and large-scale coastal ecosystems. By further drawing on planning theory that has striven to de-center Habermasian consensus approaches (e.g., Vanessa Watson), this paper focuses on how knowledge controversies can help not only to ‘slow down reasoning’ (sensu Isabelle Stengers and Sarah Whatmore) to include more textured and situated ways of knowing the vast and complex Louisiana coastal landscape, but also drives the making of proper political subjects (Jacques Rancière) that can interrupt and shape the wider administration of large-scale planning efforts. Our analysis shows how water infrastructure has produced persistent divisions in the body politic to hinder contemporary strategies to secure New Orleans and other settlements in the region from devastating storm surge and inundation. In a world under climate change, when novel biophysical dynamics are constantly introduced, we believe our textured case study can help to think about the new kind of politics we need to understand, from the role of ‘ecological expertise’ (now siding increasingly with ‘engineering expertise’), to how ecological dynamics are shaping political subjectivities. 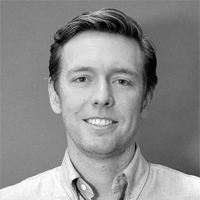 Dr Joshua Lewis is based in New Orleans where he studies how infrastructure networks transform regional ecosystems and its effects on environmental justice and political processes. His historically grounded focus on the implementation and maintenance of large-scale water infrastructure connects between the local and the regional and across human geography, ecology and sociology. He has also developed comprehensive vegetation studies in New Orleans (linked to a comparative study in Cape Town) to understand how hurricanes and urban development shape urban ecosystems and its often-unequal effect on different social groups. He completed his PhD at the Stockholm Resilience Centre at the Stockholm University in 2015 and he is now employed at Tulane University as Research Assistant Professor at the ByWater Institute where he is leading a novel ecological monitoring project in New Orleans that tracks ecological changes associated with a major green infrastructure and stormwater management project. With his studies in political ecology and urban ecology, he also networks with partners in the Rockefeller Foundation’s 100 Resilient Cities program to deepen knowledge exchanges around urban ecology in partner cities. For more information, go here: publications. 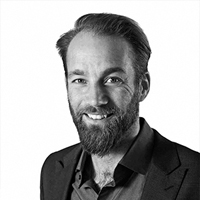 Dr Henrik Ernstson is developing a situated approach to urban political ecology that combines critical geography, urban infrastructure studies, postcolonial urbanism and collaborations with designers, artists and activists. He has lead various projects to study collective action, environmental conflicts and urban ecosystem management in Cape Town, New Orleans and Stockholm, and infrastructure politics in Kampala. Currently he is finalizing two edited books for MIT Press and Routledge, “Grounding Urban Natures” (Ernstson & Sörlin) and “Urban Political Ecology in the Anthropo-Obscene” (Ernstson & Swyngedouw). With Jacob von Heland he has created the research-based cinematic ethnography film “One Table Two Elephants,” a film that richly surfaces the politics of nature, race, and history in a postcolonial city (71 minutes, screening 2018). In 2017 he was awarded The AXA Research Award for recognition of his innovative work on urban sustainability in the global South, which will fund a research group to study petro-urbanism and urban infrastructure in Luanda with South-South connections to Brazil and China. He holds a PhD in Natural Resource Management from Stockholm University (2008) with postdoctoral positions at Stanford University (2013-2015) and the University of Cape Town (2010-2011). He lives in Cape Town and works at the African Centre for Cities, while holding a Research Fellowship at the KTH Royal Institute of Technology in Stockholm contributing to KTH Environmental Humanities Laboratory. In August 2017 he joined The University of Manchester as part-time Lecturer in Human Geography. For more information, go here: publications and projects.