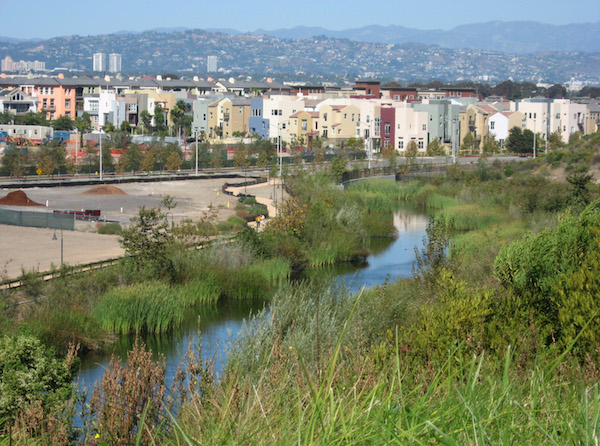 What does transforming Cape Town into a zero carbon, climate resilient city entail? What about Windhoek, Accra or São Paulo? This series of ACC Seminars explores the intersection of urbanisation and climate change.

The first seminar in the series reflects on the recent international conference on cities and climate change, the first of its kind convened by the Intergovernmental Panel on Climate Change. Through a panel discussion between representatives from the City of Cape Town, the African Centre for Cities, UCT’s Climate System Analysis Group and the African Climate and Development Institute, who all participated in the conference, we will draw out key themes and debates surfacing within the climate change and cities field internationally, as well as reflect on any notable silences or gaps. We will also share a snapshot of what inputs we offered to the international science and policy community concerned with cities and climate change. This will establish the main contours of the climate change and cities research space, framing the three subsequent seminars in the series.

The second and third seminars will delve deeper into the mitigation / emissions and impacts / adaptation ‘sides’ of the climate change field, focussing on the city scale. We will explore low carbon urban energy transitions in (mostly South) African cities, paying particular attention to what it takes to reduce GHG emissions while reducing poverty and inequality in growing cities. And we will bring the water crises in the cities of Sao Paulo and Cape Town into conversation, through critically reflecting on the notions of resilience and adaptation to see what lessons can be drawn for dealing with drought and water scarcity in cities.

The series will wrap up with a seminar discussing the science-policy-practice interfaces for addressing climate change in southern African cities, drawing on work being undertaken in the Future Resilience of African Cities and Lands (FRACTAL) project. The discussion will centre on understanding urban climate governance, how robust, defensible and actionable climate information can be co-produced and how to create entry points and receptivity for the use of that climate information in decision-making that shapes the future of cities.