August House is Dead, Long Live August House! The Story of a Johannesburg Atelier, published by FourthWall Books, is a fascinating study of the role of the atelier and its artists in South Africa’s fractious art world, and a consideration of the relationship between art and the ever-changing city of Johannesburg.

Located in the  east end of the Joburg inner city, the former textiles factory undergoes a dramatic transformation to become, over the next several years, one of the city’s foremost artists’ studios. When the sale of the building seems imminent, not only must the artists face the daunting prospect of relocation, but a remarkable chapter in the complex narrative of contemporary South African art seems about to close. Sensing the importance of this moment, Kim Gurney, herself a former tenant of the atelier, follows the stories of several of the August House denizens through some of the artworks that came to life in their studios. 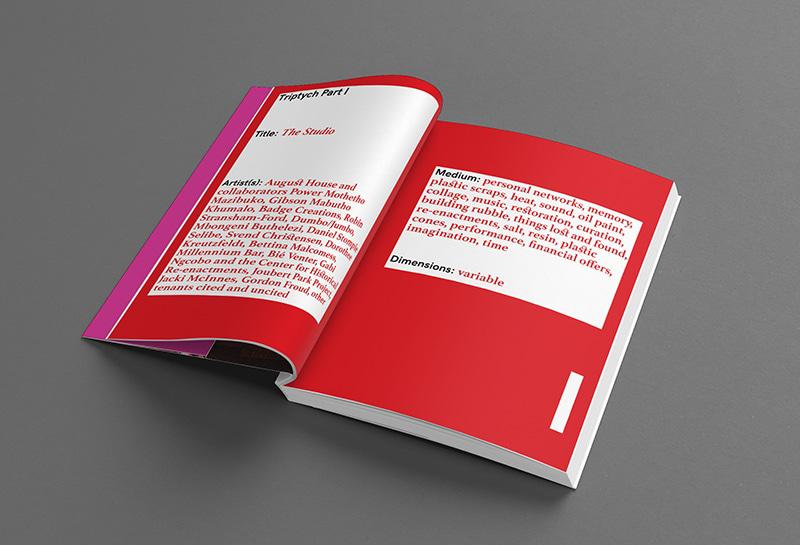