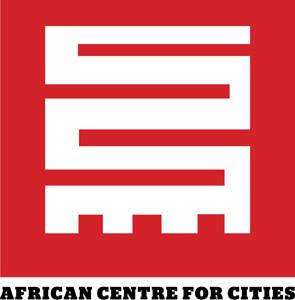 We promote and disseminate quality publications by African scholars on urban topics in general, but rooted in our programmes.