Globally, many local authorities have begun developing programmes of climate change adaptation to curb existing and expected local climate impacts. Rather than being a once-off, sector-specific technical fix, effective adaptation is increasingly recognised as a process of socio-institutional learning and change. While notions of governance are coming to the fore in climate change adaptation literature, the influence of local political and bureaucratic forces is not well-documented or understood, particularly in developing country contexts.

Funded by the French Development Agency, ACC has conducted research focusing on the political, institutional and social factors shaping the initiation of climate adaptation in three South African municipalities – Cape Town, Durban and Theewaterskloof – considered local leaders in addressing climate concerns. The findings show that, with little political or fiscal support, climate change adaptation currently remains in the realm of technical planning and management, where progress is contingent on the energy, efforts and agency of individuals. There is, however, some evidence that the efforts of local champions, in concert with rising global awareness of climate change and increasing impacts on the poor and the rich alike, are beginning to create a political opportunity to make climate change a central development issue, linked to public services, markets and employment. 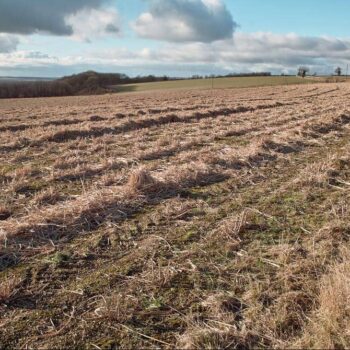