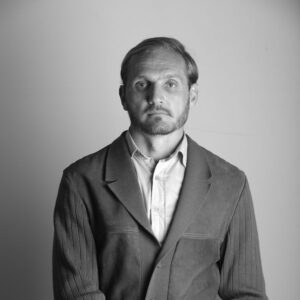 I’m a conceptual artist, educator and researcher, living and working in Cape Town (South Africa) and I’m currently registered in the PhD Programme at the Urban Futures Centre at the Durban University of Technology. My PhD is focused on understanding the implication of community led cultural programming on the governance arrangements in the Arts and Culture and Culture sector, through the application of nodal governance framework. He is currently working as an embedded researcher at the City of Cape Town’s Arts and Culture Branch through Knowledge Transfer programme supported by Mistra Urban Futures. The research is focused on the cultural mapping and planning process that the city has been engaged in since 2015 and expands on his interest in participatory methodology and cultural governance.

As an established artist, practice explores my interests in interdisciplinary and participatory practices, and the place of art in various social contexts. In response, I have developed a considered practice the reflects on the relationship between the everyday, infrastructure and people. Through employing site-specific strategies and participatory practices, I have designed collaborative projects with choreographers, theatre-makers and residents to develop alternative ways of perceiving and engaging with a city.

I’m currently a researcher for the Institute for Public Art, an independent network initiated by the Centre for Public Art, Shanghai University and have presented at three related conferences in 2014, 2016, 2017. More recently I presented at the Participatory Governance in Culture: Exploring Practices, Theories and Policies. DO IT TOGETHER Conference in Rijeka, Croatia. In 2016 I curated an exhibition and programme, APPROACH: Cultural Production in a Social Context, at the KZNSA in Durban and in 2015 was the programme convener for Remaking Place: Public Art Symposium hosted by GIPCA in Cape Town. 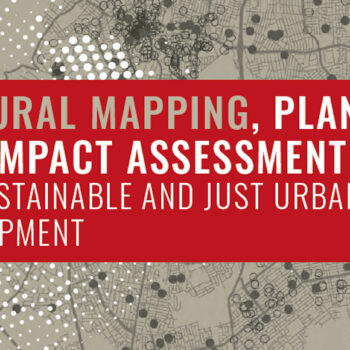 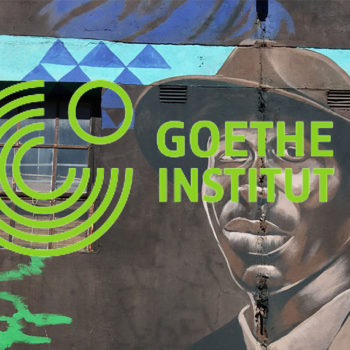 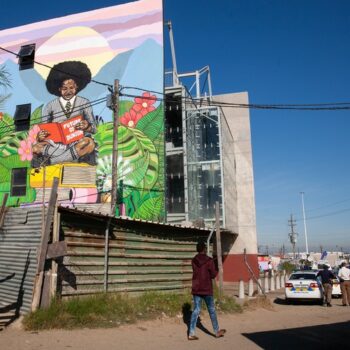