The coloniality of infrastructure: Eurafrican legacies 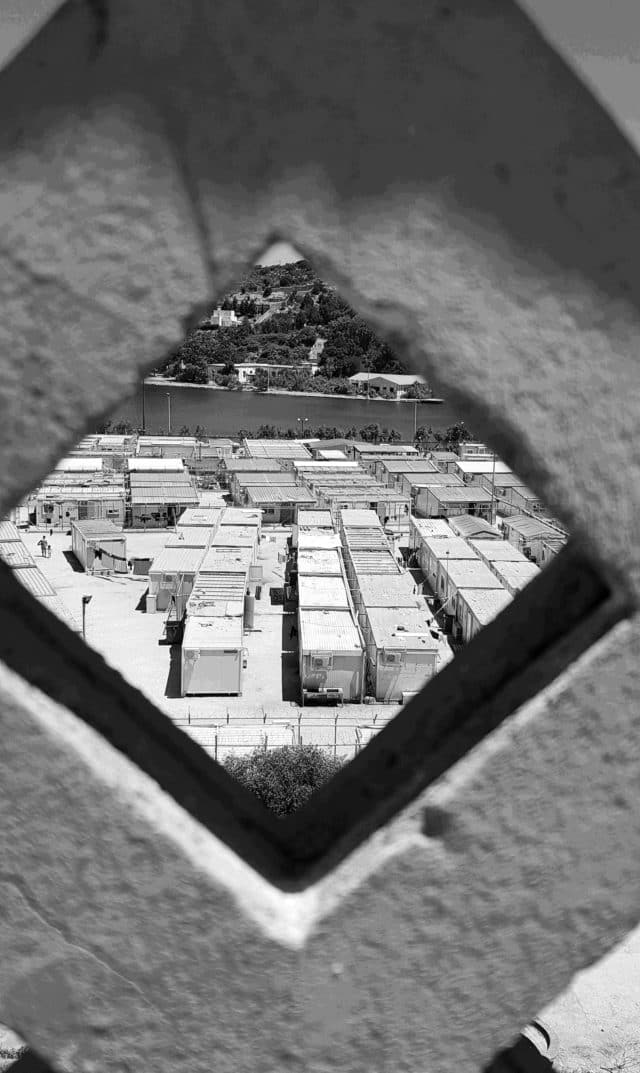 When Eurafrica emerged in the 1920s as an intellectual and political project to connect Europe with Africa, its goal was to ensure European colonial dominance in a changing world.

Key to the proposed continental merger was infrastructure—not surprising at a time when railways, ports, camps, and other large-scale building projects were facilitating the extraction and movement of things for Europe while curtailing the freedom and mobility of Africans on an unprecedented scale. Recent scholarship has emphasized the centrality of Eurafrica and the type of colonialism it mustered in the history of European integration, from the EU’s founding intellectuals to its Cold-War-era realization. But continental infrastructure also played a role in African struggles for independence. Highways, ports, and dams became tools of state-building and even mobilized hopes of Panafrican integration and international solidarity. In practice, however, large-scale infrastructure required technical and financial aid which further entrenched Africa’s asymmetrical relationship to the Global North.

Today, as Africa enters a new age of development increasingly dominated by China, and the EU is in fundamental crisis, is it still possible to speak of a Eurafrican present? From the physical imprint of cities and the configuration of intercontinental airline routes, infrastructure testifies to the enduring legacies of Eurafrica. Infrastructure shapes territories and governs the mobilities within and across them, but also serves to immobilize and externalize bodies and things. The European infrastructure of the Mediterranean border regime, in which African migrants are systematically being detained or left to die, recalls colonial-era policies that valued life and dictated death along racial lines. At the same time, European aid focused on infrastructural development in Africa is increasingly targeted to counter such unwanted migration—without touching the global extraction economies that have roots in European colonial rule and continue to shape African cities and territories today. Because of these specters of Eurafrica, the EU seems structurally incapable to come to terms with its colonial past.

This conference proposes to explore historical continuities in Africa’s relationship with Europe through the lens of infrastructure.

A follow-up conference will take place at ACC, in Cape Town in June 2021 entitled Emerging Infrastructural Worlds: Mapping Urban Research in Africa, which will map research approaches to transnational infrastructure projects across Africa and their consequences on the ground.